HRH Princess Haya’s cultural activities have become increasingly important to preserve Arab and Islamic heritage as well as respond to the needs of the public. She promotes an understanding and knowledge of such activities in an effort to increase regional and international awareness of the Arab life. Believing in the power of education and its role in the development of future generations, HRH Princess Haya supports several education projects in Dubai and Jordan, particularly those that are dedicated to children with special needs. Her husband, HH Sheikh Mohammed, is also committed to prompting education and strongly supports the establishment of a knowledge-based society. 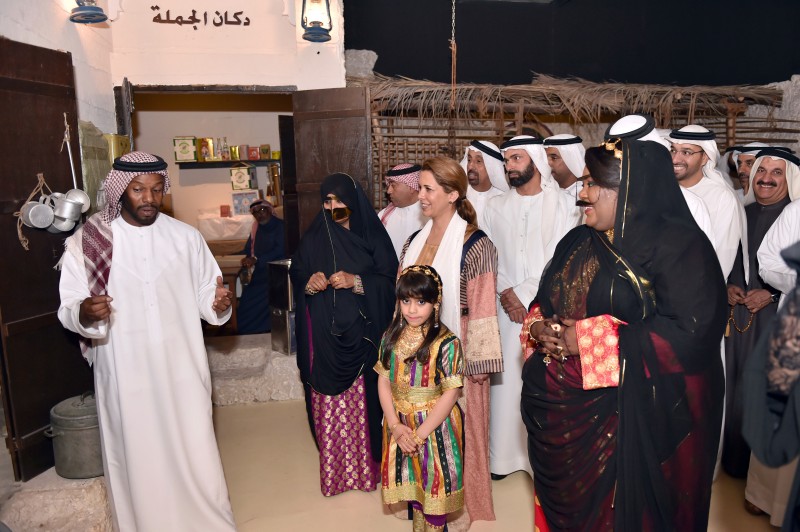 Princess Haya Cultural & Islamic Centre, formally known as Dar Asma, was established in Jordan in 1992 to preserve the Islamic culture and heritage of the nation. It started with 11 classroom, with a capacity for 200 students. A staff of 16 teachers took on the role of educating students about the Quran. A second branch for Al Dar was established in Jumeirah in 2001 with a capacity of 167 students and 10 teachers following the same mission. Another Centre initiative, the Family Gathering Village, showcases the culture of Islam and the heritage of the country. Families sell local products and can enjoy lectures and cultural competitions. Other activities include the HRH Princess Haya Award for the Holy Quran, the Holy Quran Conference and the Ramadan Tent. HRH Princess Haya is the Honorary President of the Centre. 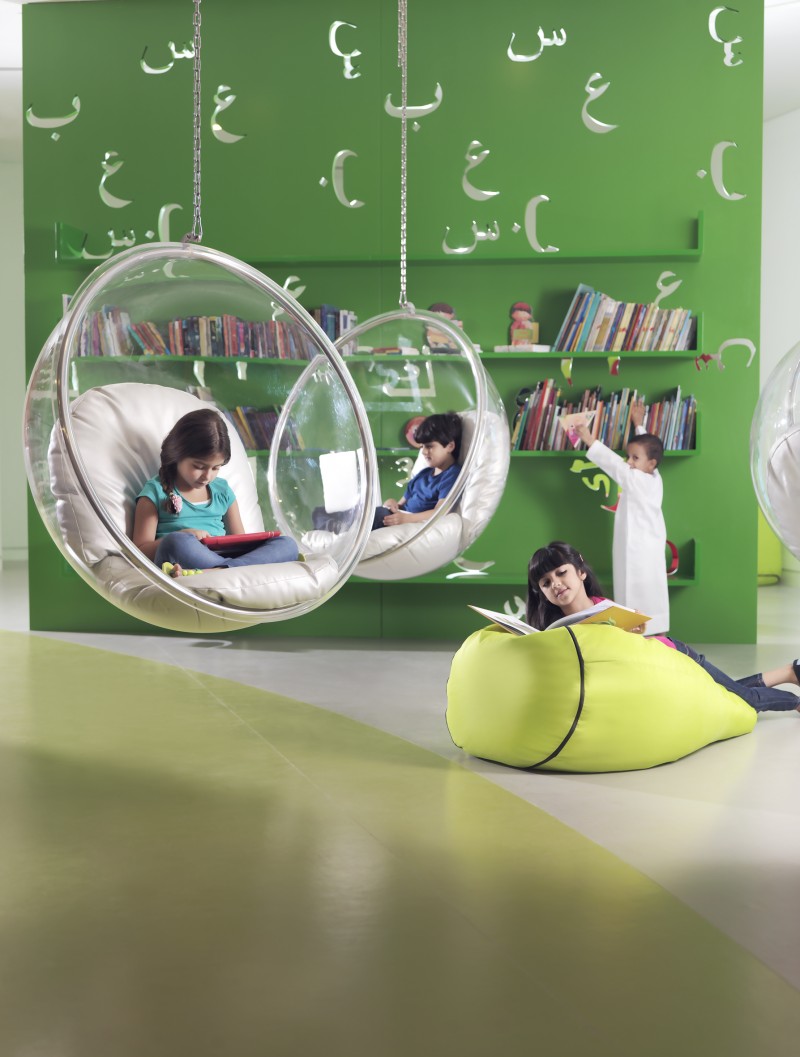 The Al Jalila Cultural Centre, a non-profit, multi-disciplinary organization offers a number of innovative and interactive programs that have been designed to explore new talents, acquire new skills and inherit cultural insight and knowledge. Targeted at UAE nationals and non-nationals between the ages of four and 16 years of age, the Centre is home to a range of facilities including a state-of-the-art library and performing arts theater as well as dedicated spaces for a number of art infused activities such as music, dance, visual art, photography and literature. 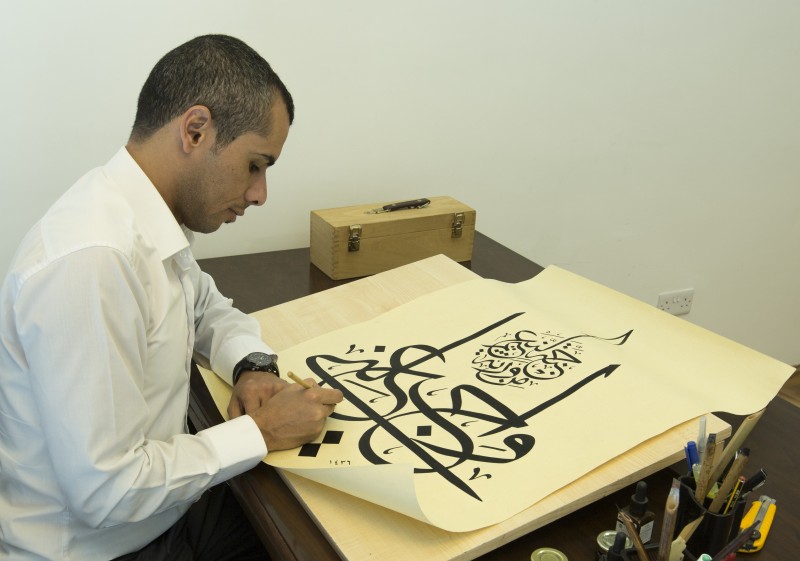 The Traditional Islamic Book Art Academy (TIBA) was founded by HRH Princess Haya in Jordan in 2009 to generate interest, develop appreciation and promote traditional Islamic Book Art (Holy Qur’an); Islamic Arts and Crafts; and Islamic Architecture. As part of the Centre, the Ijaza Programme will undertake pioneering projects, such as the Musshaf (Holy Book) Project, which entails the production of three Musshafs, all of which will be exceptional masterpieces, produced by world renowned master artists, in the truest tradition of historic Islamic Book Art. The programme will offer training courses on book binding, calligraphy, miniature painting, illumination, traditional pigmentation, music and cosmology art. Princess Haya is the President & Founder of TIBA. 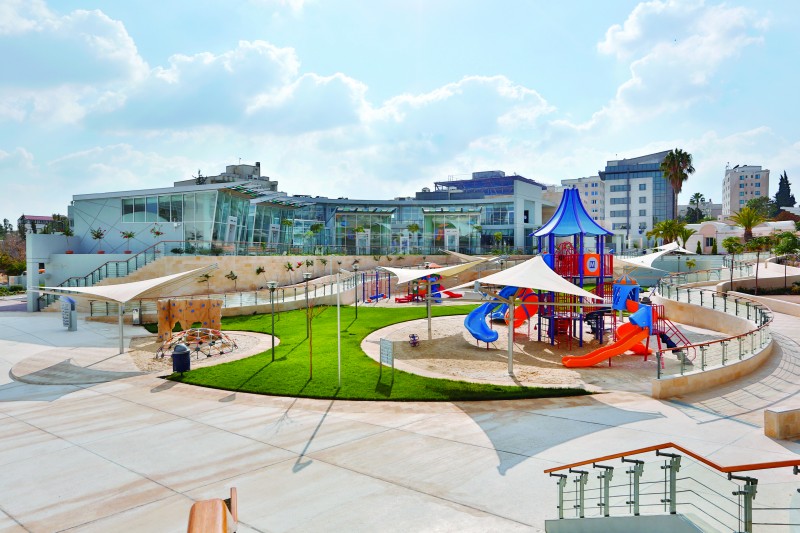 Tucked into one of the busiest business districts of Amman, the Haya Cultural Centre impacts the lives of nearly 50,000 Jordanian children every year. Inaugurated in 1976 by Their Late Majesties King Hussein and Queen Alia Al Hussein, the nonprofit organisation features playgrounds, a library, museums, arts and crafts rooms, a performance hall and a state-of-the-art computer lab. The Centre’s latest addition, the Planetarium, features high-powered telescopes and frequently scheduled shows on planetary alignments and the stars. In another exciting new initiative by the Centre, administrators launched a proposed “active learning” syllabus designed to reinvigorate Jordan’s educational curriculum. The initiative, greeted with resounding approval from UNICEF, aims to train schools and teachers on the importance of making learning an active – rather than passive – activity for Jordan’s students. The Centre has also introduced The School Zone Line which aims to train and empower nearly 250 Jordanians a day through sessions on basic life, work, maternity and parenthood skills. Princess Haya is Chairperson of the Board of Trustees of the Centre. 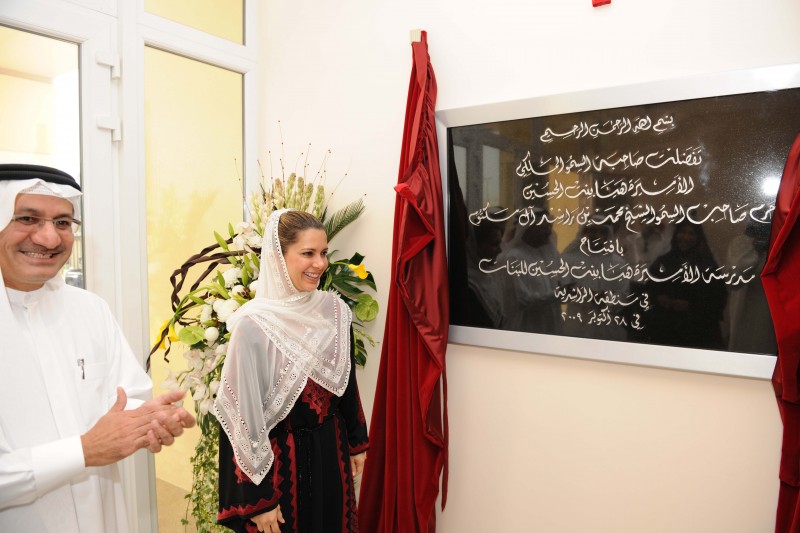 Princess Haya Bint Al Hussein Public School for Girls, in Al Rashidiya, is the first of its kind for a public school in Dubai. It is home to 26 classrooms, with a capacity for up to 780 students. The school is fully equipped with the latest technology, six laboratories, a canteen that can accommodate 500 students, an indoor sports hall, a swimming pool and glass-walled administrative rooms that allow administrators to watch over students throughout the school day. 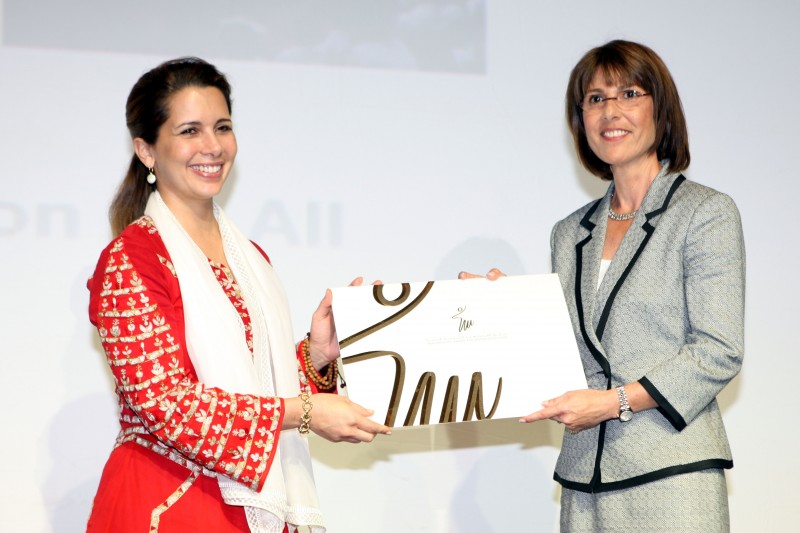 The Princess Haya Award for Special Education (PHASE) honours excellence in special needs practices in the roles of special needs educators, therapists, management, caregivers and parents. The Award provides best practices in educating and rehabilitating special needs individuals according to international standards and distinguished quality programmes, creating a competitive and qualified environment that is capable of advancing and sustaining future services. Awards will be given for the following categories: Specialist Excellence, Family Excellence, Institution Excellence. HRH Princess Haya is a Patron of the Princess Haya Award for Special Education. 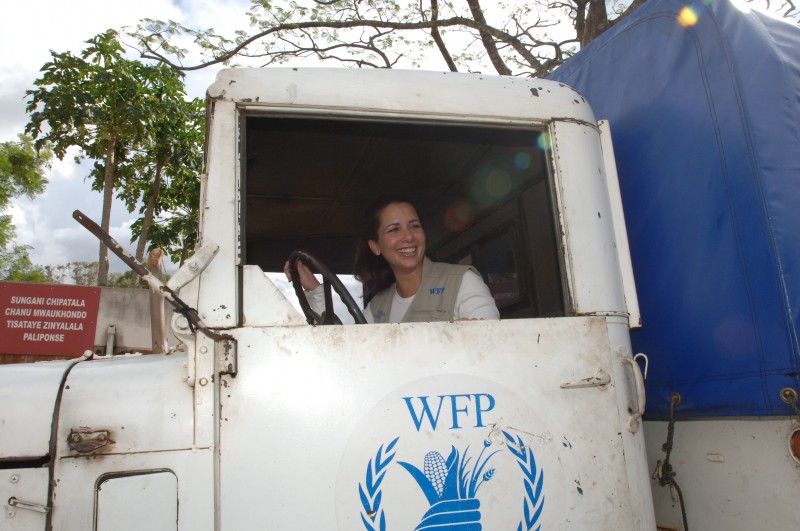 HRH Princess Haya remains the first and only woman in Jordan to hold a heavy and articulated vehicles license, and as such was named Honorary President of the Land Transport and Mechanical Union by Jordan's Taxi and Truck Drivers. She is the only member of the Jordanian Royal family to be member of a union. 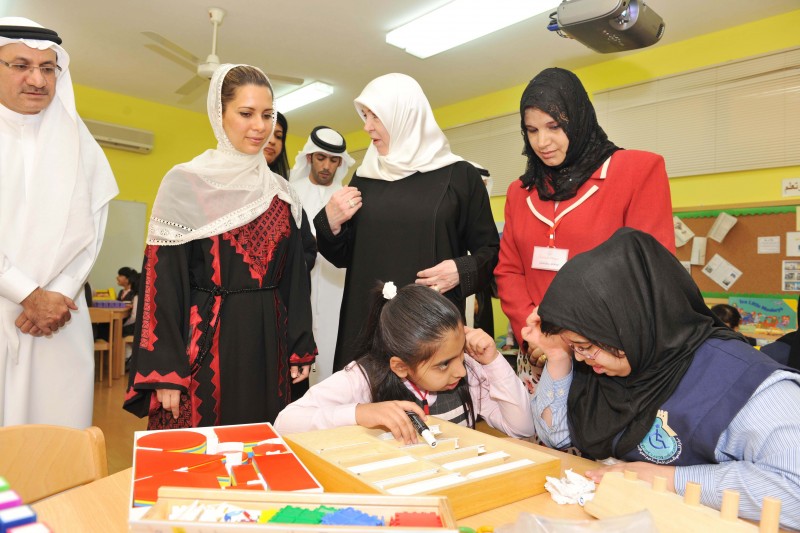 INDEMAJ is an independent nonprofit organisation that has, at its core, the principle that education liberates the student to participate and contribute, creating a progressive and prosperous future generation. Its vision is in line with the leadership of the UAE which ensures that all UAE children, including those with special needs, are provided with the opportunity to benefit from new educational approaches and learning mechanisms to augment their abilities and skills. INDEMAJ has helped redefine the concept of learning – stepping away from conventional methods. INDEMAJ is keen on introducing a contemporary learning mechanism, where each student undergoes a challenging, stimulating and enjoyable academic experience. It aims to support them in becoming citizens who will be able to live full lives and take leadership in their chosen field of expertise on the global stage. HRH Princess Haya is the Chairperson of INDEMAJ.