HRH Princess Haya has a strong humanitarian presence both on local and international levels. Her work and interests focus on humanitarian issues and human development concentrated primarily on the areas of health, education, youth and sports. HRH Princess Haya advocates for the rights of children and underprivileged communities to have access to food, healthcare, education and security. She continues to raise awareness of the Millennium Development Goals (MDGs), especially those of eliminating poverty and hunger. In the course of Her duties, HRH Princess Haya engages closely with a number of regional and global organizations, aid foundations and UN agencies. 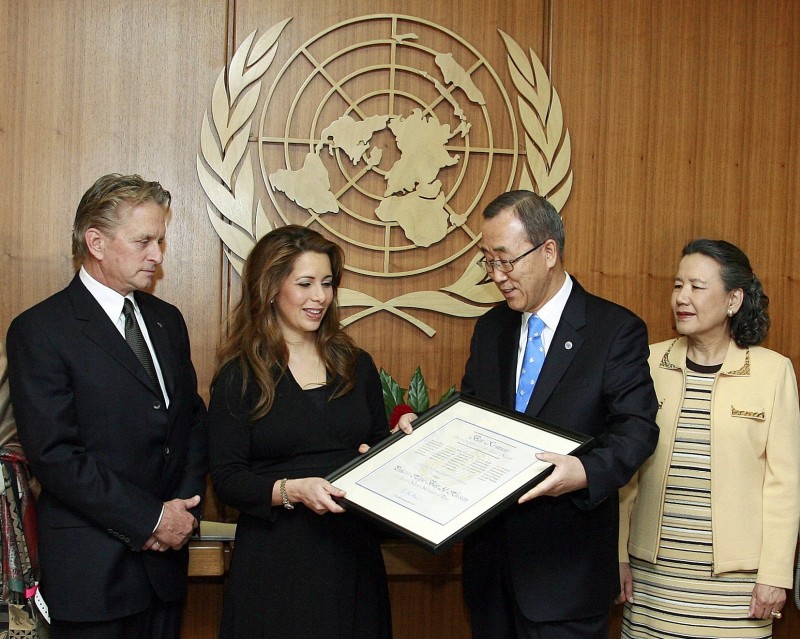 The United Nations Messenger of Peace is the highest honor bestowed on a global citizen by the United Nations Secretary-General to raise awareness and support for efforts to address poverty, hunger and other pressing problems. HRH Princess Haya was named a Messenger of Peace by UN Secretary-General Ban Ki-moon in September 2007 in recognition of her long involvement in alleviating hunger and poverty. One of her most successful programmes, Tkiyet Um Ali, was the first food relief NGO in the Arab World. Founded in Jordan in 2003, Tkiyet Um Ali quickly attracted the attention of the World Food Programmme, the United Nations food agency. Princess Haya’s area of focus as a Messenger of Peace remains hunger and poverty alleviation. She is actively involved in public advocacy through the many projects and affiliations that she supports, as well as across media, speaking at events and supporting local and international campaigns and initiatives. 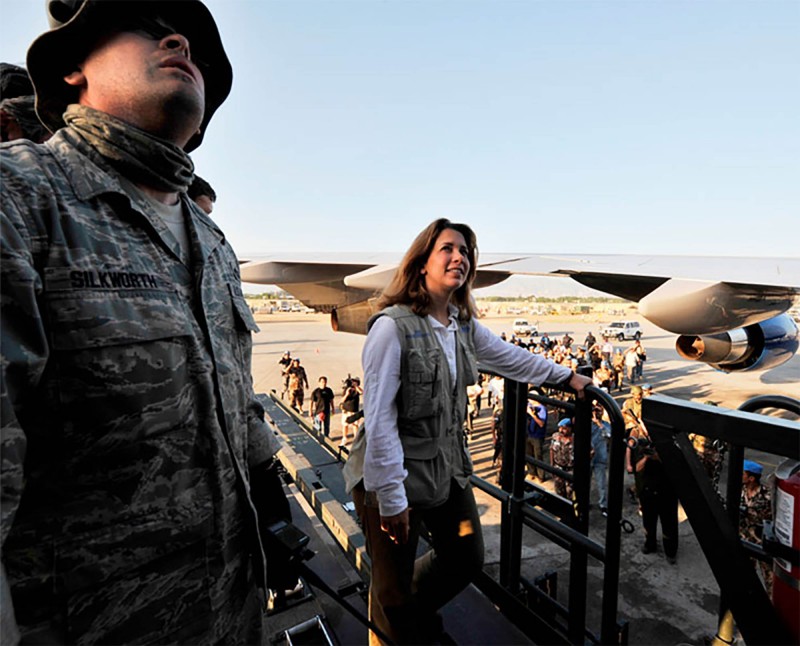 International Humanitarian City (IHC) is a global humanitarian and aid hub, which aims to facilitate aid and development efforts by providing local and international humanitarian actors with facilities and services specifically designed to meet their needs. An independent free zone authority created by the Government of Dubai - through the merger of Dubai Aid City and Dubai Humanitarian City - IHC consolidates Dubai as an essential link in the humanitarian value chain. Leveraging the proven Dubai free zone model, IHC addresses the specific needs of the humanitarian aid and development community, while grouping them in a secure environment that fosters partnerships, social responsibility and global change. IHC is a non-religious, non-political and nonprofit organisation. HRH Princess Haya chairs the Board of Directors of the International Humanitarian City. 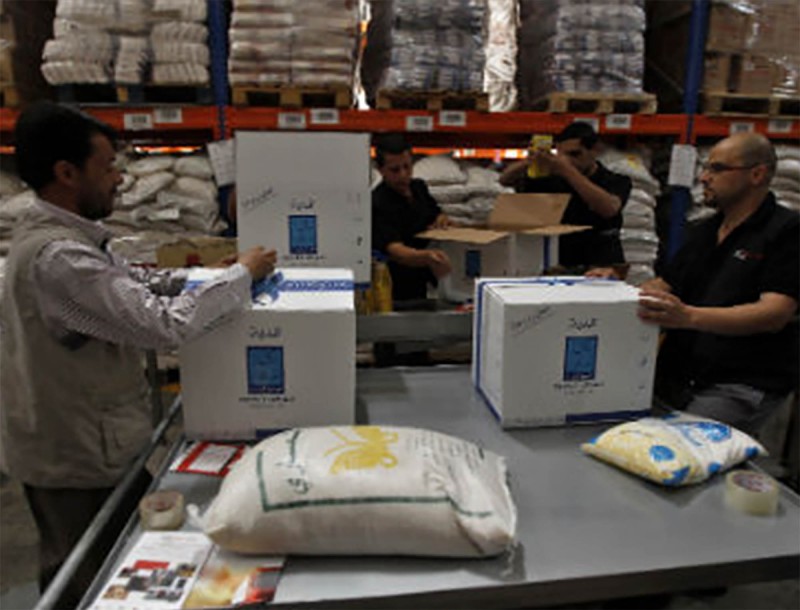 The first initiative of its kind in Jordan and in the Arab World, Tkiyet Um Ali provides food and services to the less privileged sectors of Jordanian society, the needy and the hungry. As Founder and Chairperson, HRH Princess Haya began deliberations on the project in 2002, and work was soon initiated in the name of Tkiyet Um Ali. Building for the Tkiyet began in 2003, and was completed in August 2004. By realizing this, Princess Haya brought to life one of the ideas which the late Queen Alia “Um Ali” had planned to initiate in Jordan to ensure that all Jordanians were provided with the basics of survival. Tkiyet Um Ali seeks to serve as a model for hunger and relief initiatives across the rest of the Arab world. It is considered to be the first NGO in Jordan to serve hot meals and provide humanitarian aid on daily basis to the poor and needy from the Jordanian society in all locations. 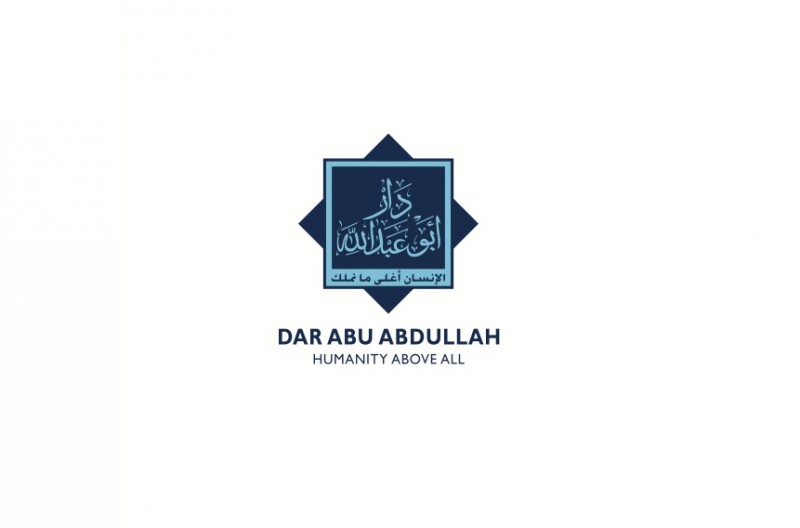 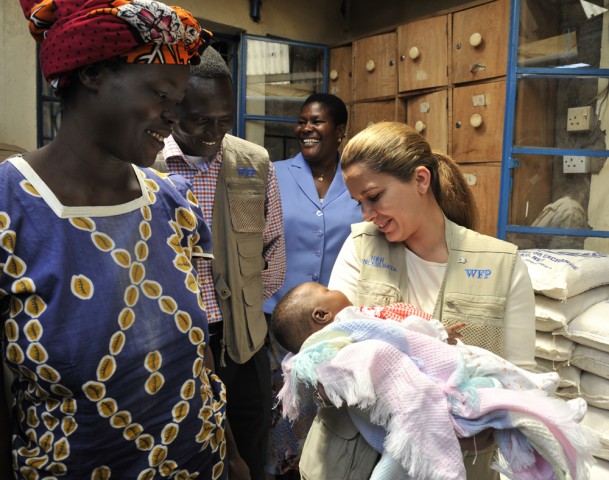 The World Food Programme is the world's largest humanitarian organisation fighting hunger worldwide. The UN food agency expects to deliver food assistance to 90 million people in 70 countries in 2010. As a result of her work to alleviate hunger, Princess Haya was asked to become a Goodwill Ambassador for the WFP in 2007. Although she gave up that position, when she became a UN Messenger of Peace in 2007 she continues to work closely with WFP. At the request of WFP, she personally led a relief mission to Haiti 10 days after the devastating earthquake in January 2010. The mission delivered more 90 metric tonnes of food, hospital tents, water sanitation equipment and other assistance. She also worked closely with WFP on her 2010 visit to Kenya to draw attention to growing food shortages in the Horn of Africa.